What to Watch: 5 Shows to Stream This Weekend

Need something new to stream this weekend after another week of working remotely? Excellis Interactive has you covered.

We asked members of our team for their top binge-worthy recommendations. From drama to comedy, there are hours of shows that will keep you streaming all weekend long. 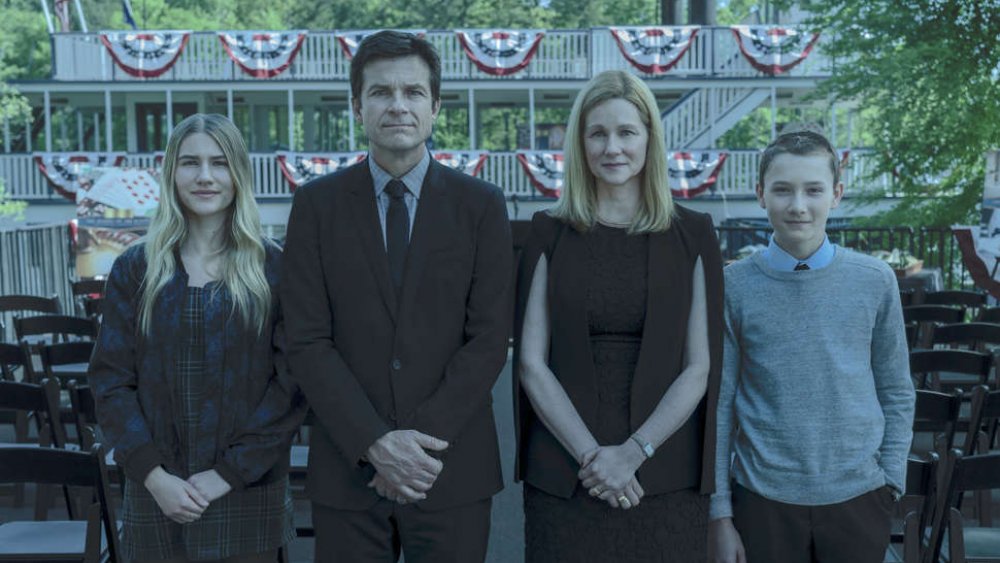 Synopsis: A crime drama following a family of four as they are forced to relocate to the Ozarks after a money-laundering scheme goes wrong.

“The show has a great cast with really unique characters. You can see the character development throughout the different seasons, and the adversity that is faced keeps you on the edge of your seat the whole time.”

“If you enjoyed Breaking Bad, then you should definitely watch this show.” 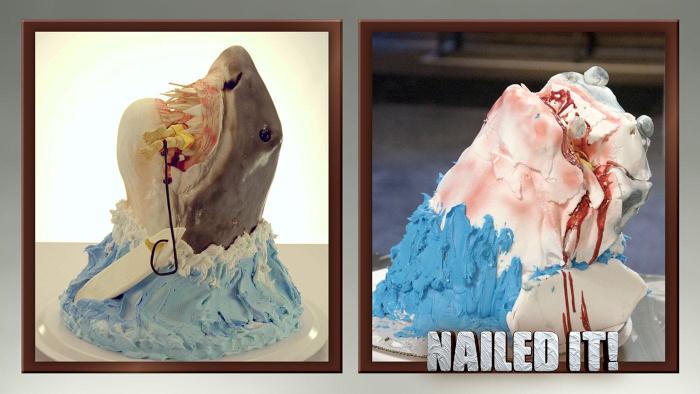 “Host Nicole Byer is an absolute delight. The bakers’ creations are hysterically bad, but the contestants are in on the joke, so you’re laughing right along with them, not at them. It’s the kind of funny we could all use right now.” 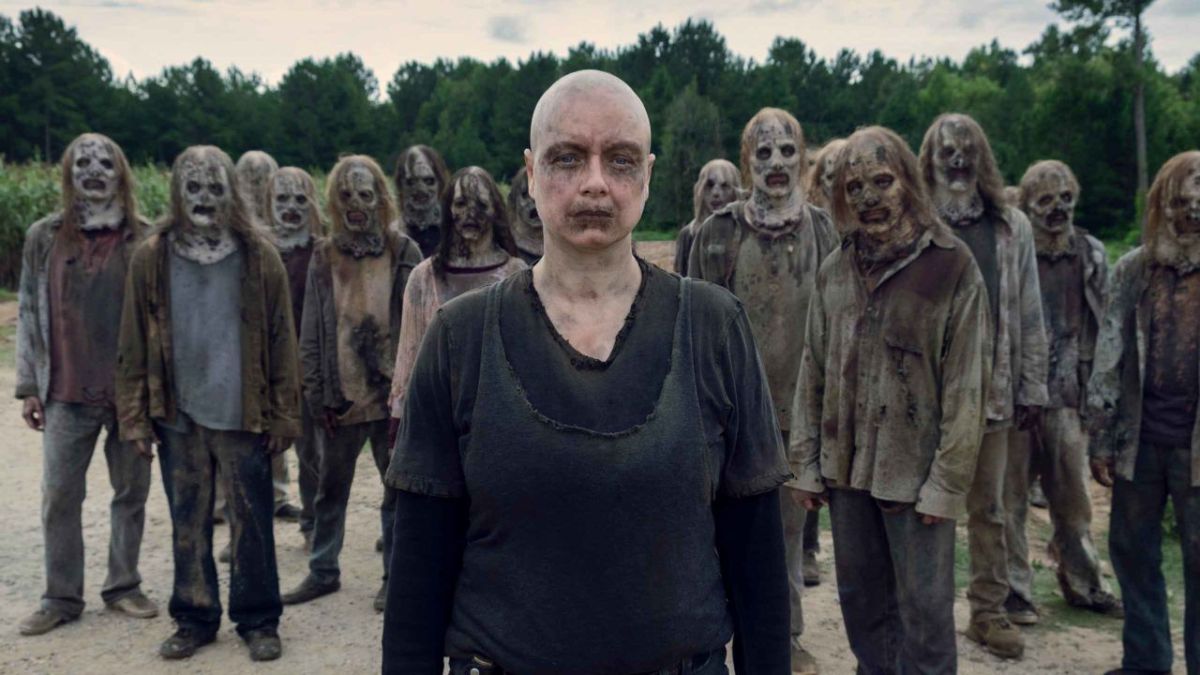 Survivors of a zombie apocalypse try to stay alive, facing the constant threat of zombie attacks, as well as conflict from other survivors who have their own set of morals (or lack thereof) and way of living.

Number of Seasons: 9 (Season 10 is currently airing on AMC)

“In some ways, it echoes what’s happening in the world today.” 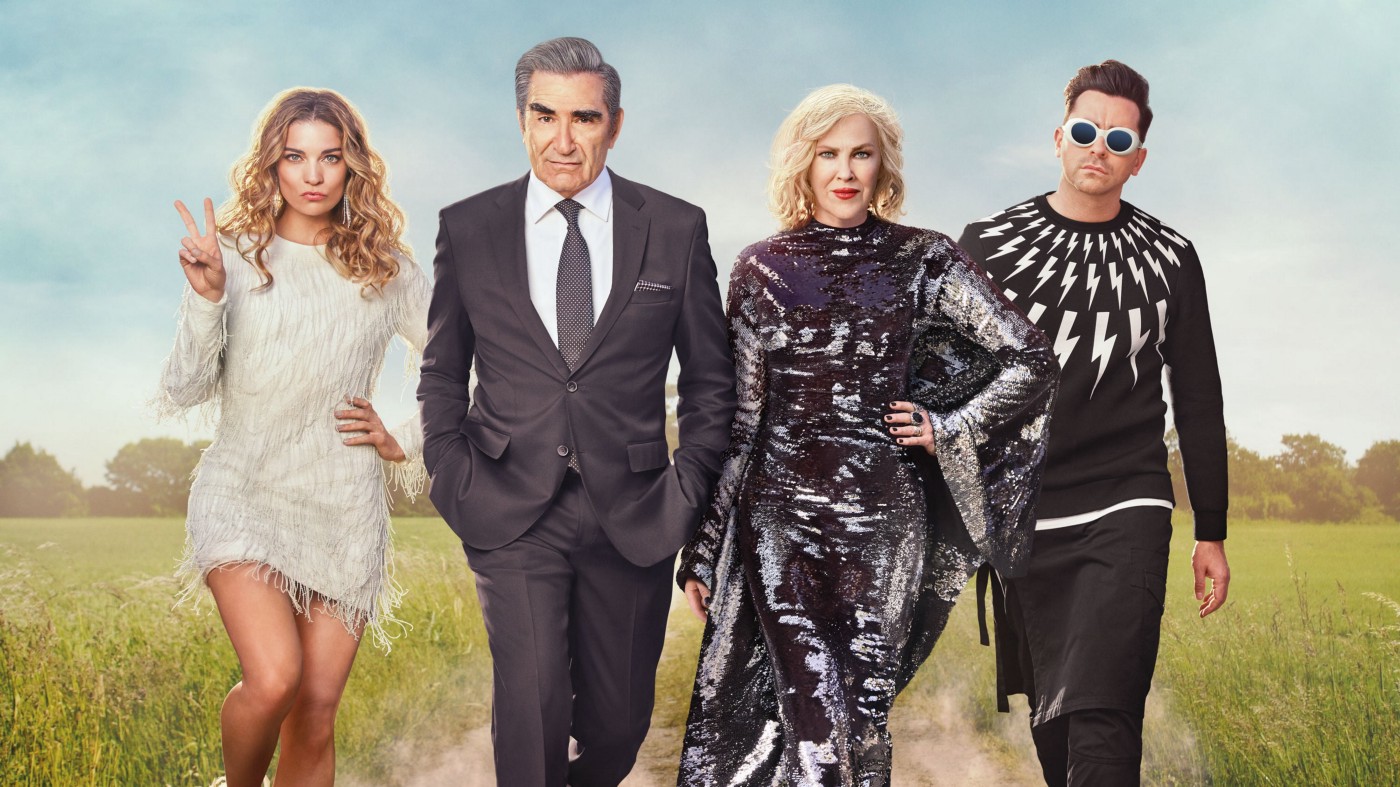 The formerly wealthy Rose family are forced to relocate to Schitt’s Creek, a small town they once purchased as a joke. Now living in a motel, the family must adjust to life without money and with each other.

Number of Seasons: 5 (Season 6 just wrapped up on Pop TV)

“It’s funny and easy to watch. Plus, there are 5 seasons on Netflix so it will take you a little while to get through.”

5. What We Do In the Shadows 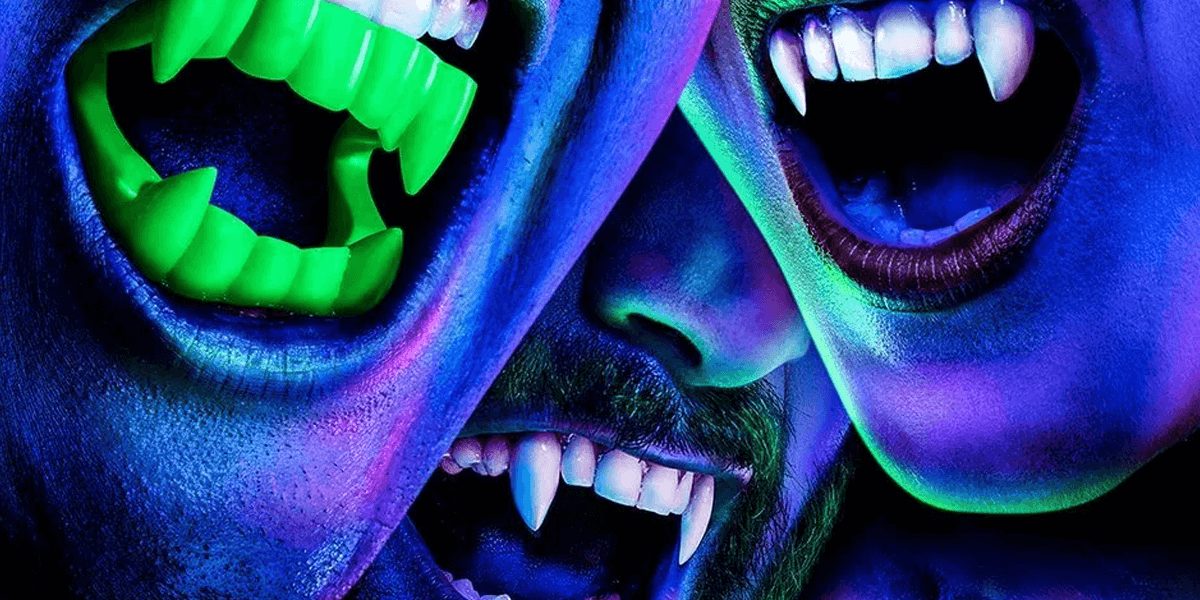 Based on the movie of the same name, this mockumentary-style series follows four vampire roommates who have been living together on Staten Island for over 100 years.

Where to Stream It: Hulu

Number of Seasons: 1 (Season 2 is set to begin airing next week on FX)

“The actors are all great. I especially like Matt Berry. He was hilarious in The IT Crowd and really steals the show in this.”

Streaming shows not your thing? We’ve got a bonus action thriller for you theater lovers who are missing those cinema recliners and movie popcorn.

Synopsis: Ex-hitman John Wick finds himself on the run from assassins after a $14 million bounty is put on his head as a result of killing a member of the international assassins’ guild.

Where to Stream It: HBO

“When you have some extra time on your hands, why not? Actually, John Wick 3 was better than expected. Was a fan of the original and John Wick II. It’s usually hard to continue a movie series, but this was very well done. Spoiler Alert: they leave the door open for John Wick 4.”

What shows would you deem binge-worthy? What do you think of our recommendations? Let us know in the comments.